New live conversation with the photographers of our collection. The next one will be on Thursday, May 14 at 7pm with ISABEL MUÑOZ, who will have a dialogue with Pepe Font de Mora, director of Foto Colectania on our Instagram channel.

We encourage you to advance the questions you want to ask Isabel through our social networks.

Born in Barcelona, Isabel Muñoz is one of the essential figures in contemporary Spanish photography. In the 70s she moved to Madrid and there she began her studies at Photocentro with teachers such as Ramón Mourelle or Eduardo Momeñe, who was the one who taught her to load her first Hasselblad. Later she continued her training in the USA. She started her career as a photographer with fashion commissions and from the 90s she dedicates herself to traveling the world to share her emotions, collaborating with dance and circus companies, or photographing ethnic groups from Africa and Asia. Among her most recognized works, also the subject of several publications are the series dedicated to classical dance, tango, flamenco or bullfighting.

Gold Medal for Merit in Fine Arts and twice winner of the World Press Photo, Isabel Muñoz has also been recognized with the National Photography Prize in 2016. The jury of the award highlighted “her professional career, in which she combines commitment social with the search for beauty, delving into topics such as the body, ritual and cultural diversity. With the uniqueness of her use of a traditional technique applied to a contemporary language, aware of her trade, her works are a reflection of a gaze in constant search”.

One of the axes that run through her works is the body, which unfolds with solemnity and sensuality. For Isabel Muñoz herself, “The body is a pretext to reach the human being that I am looking for through how we love, where we come from and where we are going. You realize that the human being has always been present, through dreams, feelings and realities that we have no knowledge of and that we question.”

Her work can be found in important galleries and museums around the world. She has exhibited among other places: at the Museo Nacional Centro de Arte Reina Sofía in Madrid, at La Maison Européenne de la Photographie in Paris or at the New Museum of Contemporary Art in New York.

ABOUT THE "ETHIOPIA" SERIES

Isabel Muñoz traveled to southern Ethiopia. In the series, she analyzes through the body, the issue of ethnic minorities, making a social and anthropological study of the human being of populations that have barely had contact with civilization.

It's a hybrid process between the digital world of the 21st century and the analog world of the mid-19th century. It starts from a digital color file and prints a digital negative of the size of the print that we are going to make. Next, the color we want to achieve from the image is treated and it is printed with pigmented inks on watercolor paper. This image is then emulsified with platinum salts and in contact with the negative is insolated with daylight or ultraviolet light. It is developed with potassium oxalate, rinsed with Edta salt and washed for one hour.

ABOUT THE “PRIMATES” SERIES

Photographer Isabel Muñoz spent three years working for this series that shows primates in attitudes and poses that amaze at their resemblance to humans. The artist visited reserves of chimpanzees, gorillas and bonobos in the Democratic Republic of the Congo and of orangutans in Borneo. As in many of her other series, they are made with the platinotype procedure, which is expensive and difficult to perform, but which offers an enormous variety of tones. The series on primates could be seen in 2015 at the Blanca Berlin gallery in Madrid, under the title “Family Album”. 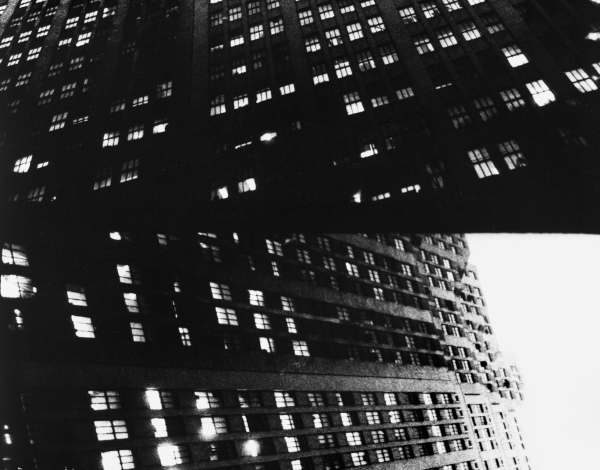 Most of all, Moriyama takes his inspiration from street life- day and night- and the endlessly heterogeneous blend of individuals moving about in the city. His work is driven by a constant movement, curiosity and appetite, and one might say that he photographs with the stomach. 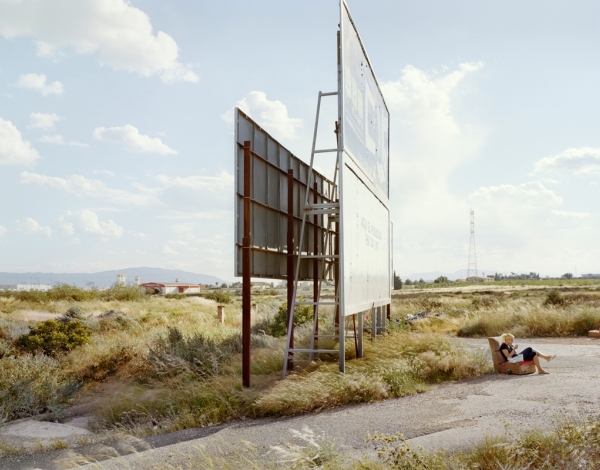 You can watch now the video of the activity.
We continue to offer new live conversations with the photographers in our collection. The next one will be this coming Wednesday, April 8 at 7:00 p.m. with TXEMA SALVANS, who will have a dialogue with Pepe Font de Mora, director of Foto Colectania. 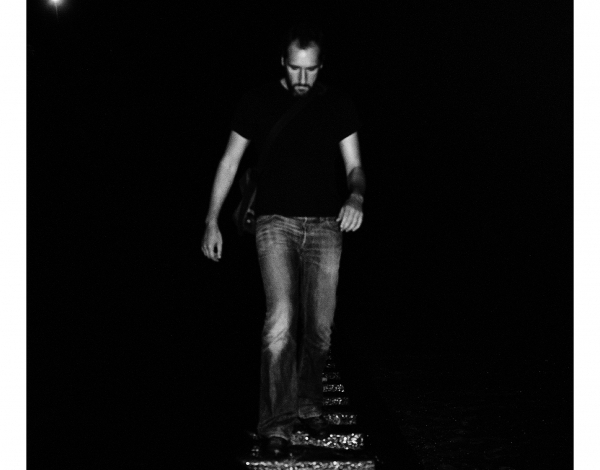 You can watch now the video of the activity.
New live conversation with the photographers of our Collection. The next one will be on Wednesday, July 22 at 7pm through YouTube streaming, with Aleix Plademunt, Juan Diego Valera and Roger Guaus, members of Ca l’Isidret, a platform created to experiment with artistic projects linked to image and editing.