New live conversation with the photographers of our collection. The next one will be on Thursday, May 14 at 7pm with JEAN MARIE DEL MORAL, who will have a dialogue with Pepe Font de Mora, director of Foto Colectania on our Instagram channel.

We encourage you to advance the questions you want to ask Jean Marie through our social networks.

The son of Spanish parents exiled after the Civil War, he has worked as a photographer since he was 14 years old. He was an assistant in the photography department of an aeronautical company, learning studio techniques like artificial lighting and laboratory work.

In 1973 he joined the staff of French communist newspaper L’Humanité as a photographer, carrying out features of social interest, like his coverage of the Carnation Revolution (Portugal, 1974). In 1974 he moved to Canada and the USA, where he discovered the great photographers from the American continent, such as Paul Strand, Walker Evans, Irving Penn, or Manuel Álvarez Bravo.

He worked as a photographer in the documentary film of the Montreal Olympics of 1976. Upon his return to Europe in 1977 he collaborated with several magazines, and photographed Joan Miró for a feature on Spanish intellectuals after Franco’s death.

Meeting Miró would determine the direction of his future work in photography. Since then he has photographed the ateliers and creative processes of painters and sculptors around the world. In this sense, especially noteworthy is his photographic novel Barceló, a portrait of the Majorcan painter in the solitude of his atelier and in several of his travels, which reflects the creative process and the sources that feed the artist. He has also photographed Roy Lichtenstein, Robert Motherwell, Antoni Tàpies, Antonio Saura, Julian Schnabel, or Zao Wou-Ki, among others. He directed the documentaries Les ateliers de Barceló (1991) and Picasso y la tauromaquia (Picasso and bullfighting, 1993). In 2006 he was a guest photographer at the project Cuenca en la mirada (Cuenca in the eyes).

A contributor to Vogue, Madame Figaro, El País Semanal, Matador, and Travel and Leisure, among other publications, his work has been exhibited in Les Rencontres d’Arles (1988) and in museums such as the Museu Da Cidade of Lisbon (2004), the Conde Duque Center in Madrid (2004), the Valencia Institute of Modern Art (IVAM, 2004), the Antonio Pérez Foundation of Cuenca as part of PHotoEspaña 2007, and the San Clemente Museum of Graphic Works of Cuenca (2008), among others. His works are included in the collections of the Pérez Foundation (Cuenca), the Apeles Fenosa Foundation (El Vendrell), the IVAM, the Fundació Pilar i Joan Miró a Mallorca, and the Pollock-Krasner Foundation (New York). 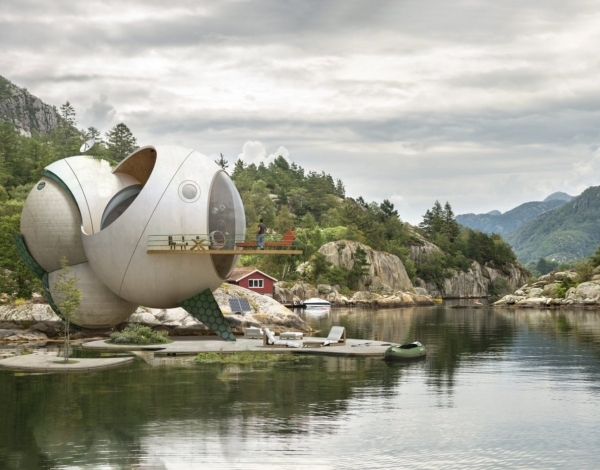 Correspondence is an online project that wants to reflect on the relevance photography has taken in contemporary visual culture without losing the historical perspective and its original contexts of creation and dissemination. 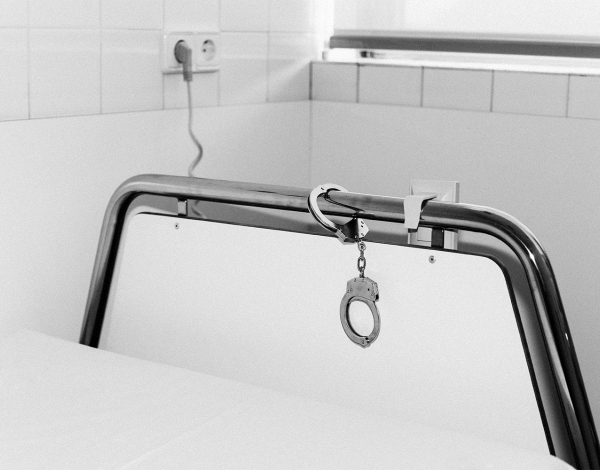 You can watch now the video of the activity.
We continue to offer new live conversations with the photographers in our collection. The next one will be this coming Wednesday, April 8 at 7:00 p.m. with LAIA ABRIL, who will have a dialogue with Pepe Font de Mora, director of Foto Colectania. 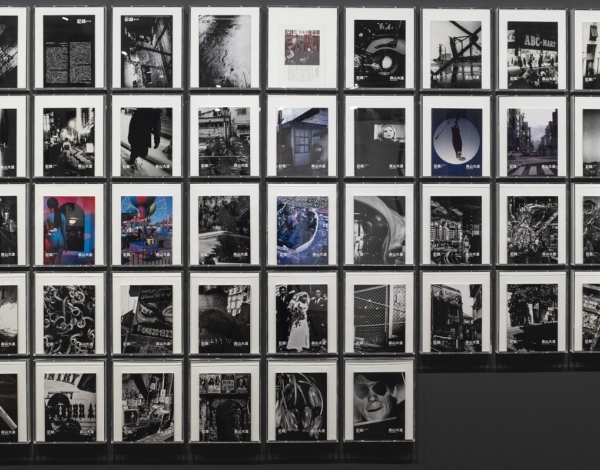 One of Daido Moriyama's most personal project is the magazine RECORD (Kiroku). Five issues appeared between 1972 and 1973 but then the magazine disappeared, to be reborn in 2006.