Within the framework of the fair ArtsLibris, and in collaboration with the Asociación Amigos de Eloi Gimeno, on June 12th we awarded the Eloi Gimeno Prize to the best Photobook of this edition to Graffiti by Antonio Xoubanova and Raza by Tono Arias. Congratulations to both authors!

We take this opportunity to thank all the entries we have received, because you have made it clear that there is immeasurable talent in the Spanish photobook scene.

With this award we wanted to support the photobooks that honor this creative and collaborative spirit of Eloi.

We have especially valued works promoted by small publishers, self-published or collectives that constitute innovative, risky proposals and that demonstrate creative freedom. 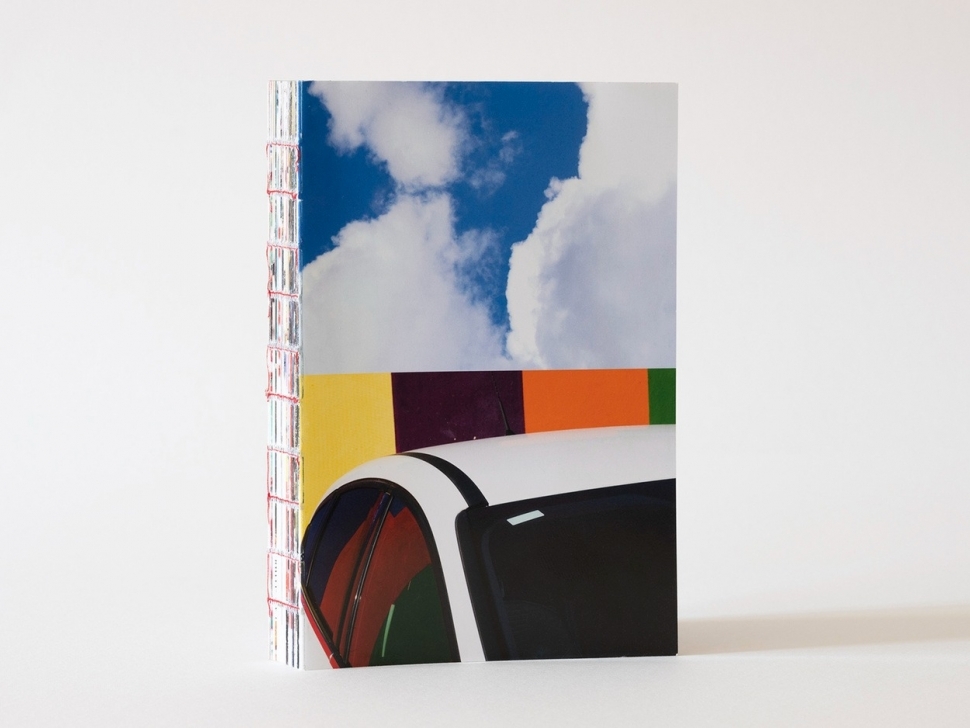 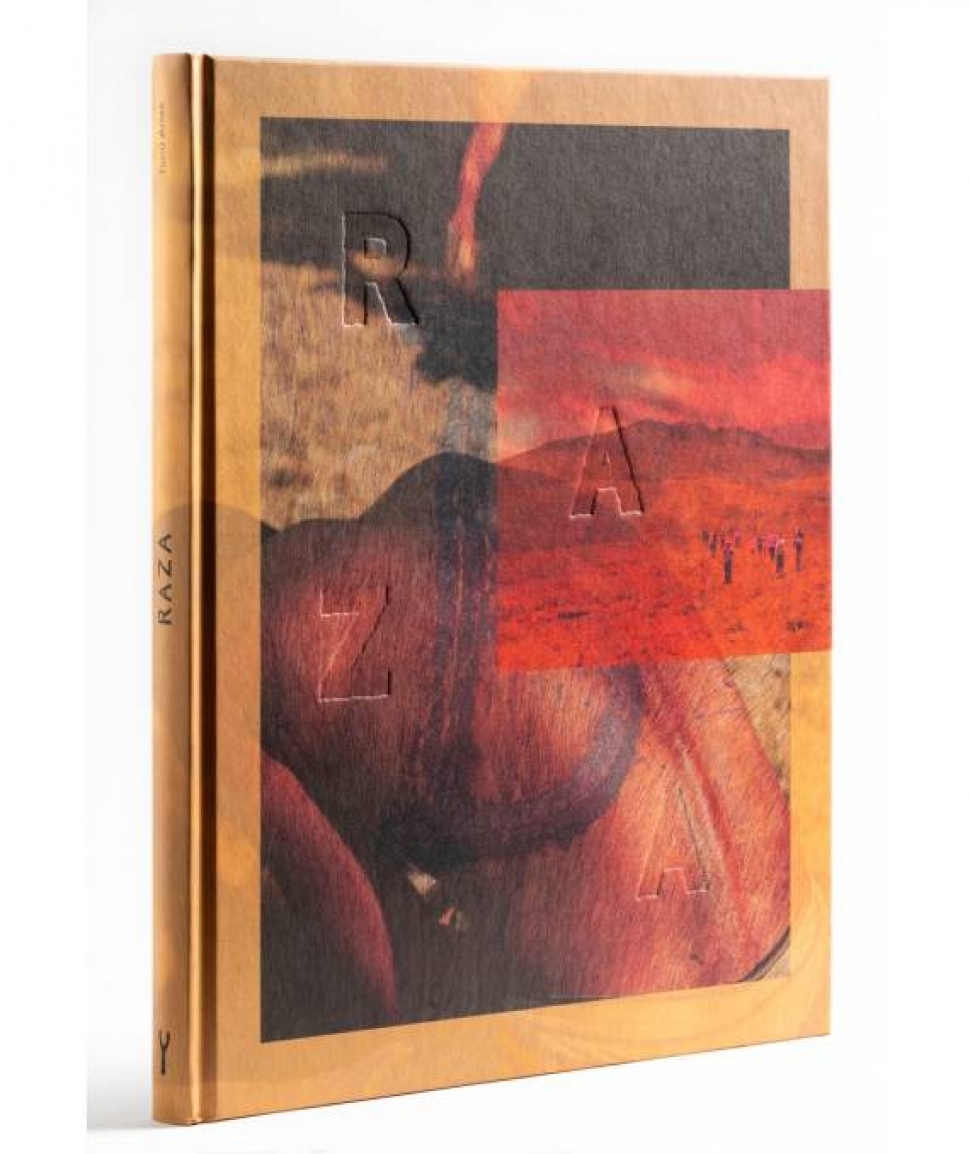 It seems like yesterday, but LIBRO is now eight years old, a modest manifesto that is also a reckoning with the creative explosion of Spanish photobooks, which time maintains and confirms in festive gatherings such as this Arts Libris.

Eloi Gimeno writes in LIBRO that photobooks are a cocktail of space, time and rhythm. A high-flying combination, capable of becoming music in the hands of certain waiters.

Raza is a stupendous example. Tono Arias has dedicated many days since 2006 to an appointment in the Galician mountains where the sun sometimes shines through the rain. Raza is going to be a classic, it has everything. Its space, green and blue, is populated with all the shades of skin and sweat, which splashes white, red and yellow admirable. Time is dilated and animated in an endless number of details where the portraits dominate the landscape. Then it slowly fades away, like a distant echo, as it is running out. The rhythm is calm at times and energetic, to the point of paroxysm, at others. Tono has stopped to think, but he has also danced like a madman.

Eloi Gimeno comments in LIBRO that it is convenient, not to say obligatory, to work with improvisation, disharmony, mistakes and imperfections. He also advises learning from setbacks.

Graffiti is like that. Antonio Xoubanova has plunged headlong into this apotheosis of narcissism that covers almost every wall on the planet. The signatures and nicknames are presented in fragments that become illegible, pure incoherent abstraction mixed with other details of the urban experience in which the complete Pantoné is just a little less visible. Antonio lets himself be carried away by intuition, abducted by the whims of the least clear lines and the most disformed chromatic ranges. Graffiti is pure experimentation, an exercise of will that messes up chaos and leaves the reader in peace, a book as unreadable as its subject.

Perhaps they are two contradictory books. Certainly, they are very different. And there is no doubt that both are more than good. To say which of them is the best is as complicated as choosing between mum and dad.

Giving the first Eloi Gimeno prize to two such different books could be considered a blunder, but we suspect that it is quite possible that our unforgettable friend was right. After all, he too mastered typefaces and sequences without fear of stumbling and played with tradition and experimentation as only the masters know how. 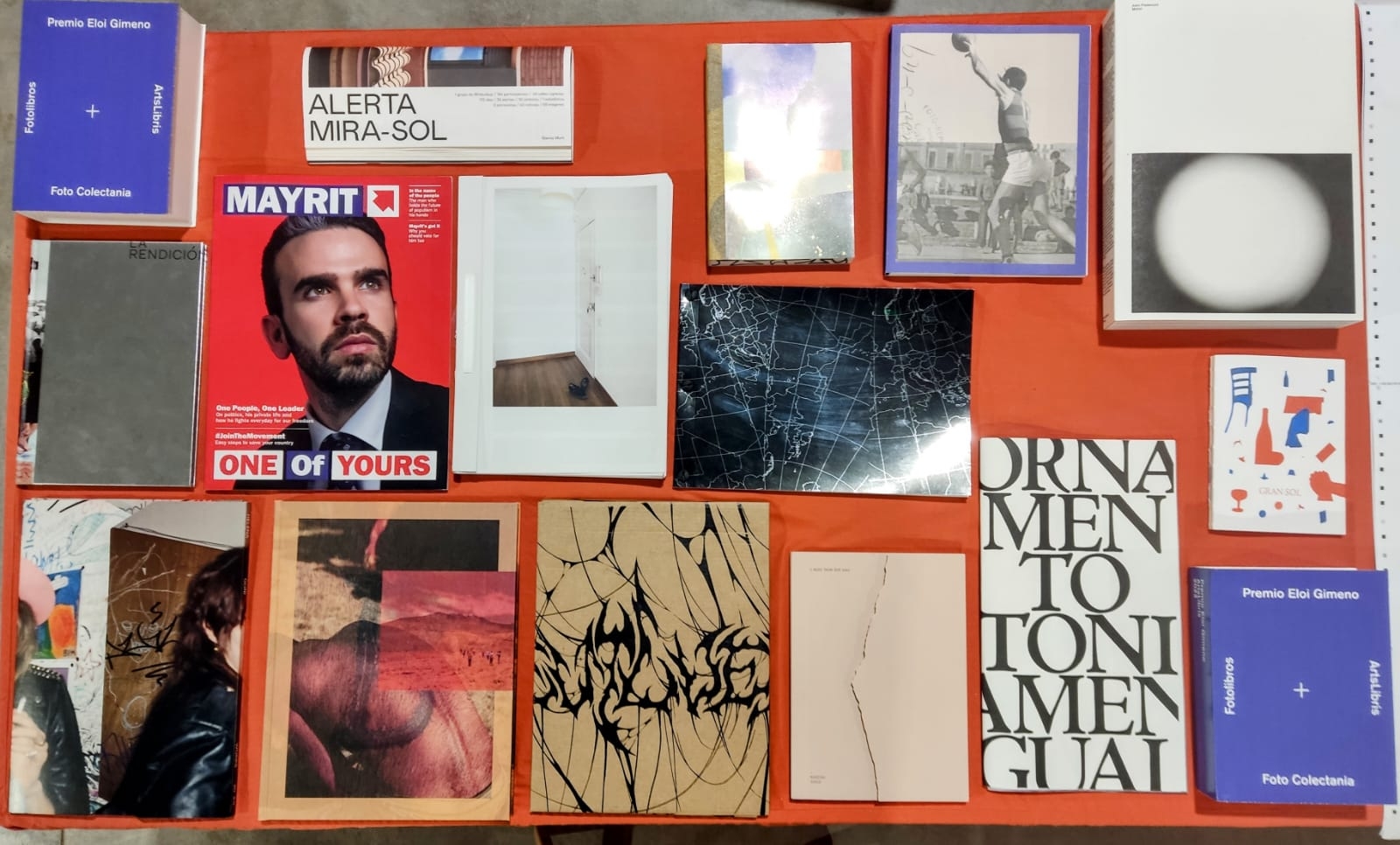 THE FINALISTS OF THE FIRST ELOI GIMENO AWARD ARE: