España adentro [Spain inside] brings us back to photography as a space in which truth and fiction share the stage. Organized according to the gaze of each of the photographers present in it, the exhibition aims to jointly address the rich cultural treasure of a large part of our country from different formal and vital perspectives. The winks and internal citations between the four chosen authors permit us to present it as a single show, but also, in practice, as four separate exhibitions produced with the help of funds from the Foto Colectania Foundation.

Rafael Sanz Lobato, awarded the National Prize in 2011 and pioneer of anthropological photography; Fernando Gordillo, one of the greats of Spanish photography of the seventies; Cristina García Rodero, winner of the National Photography Prize in 1996 and author of the emblematic book España Oculta [Hidden Spain], and Cristóbal Hara, represented in important museums such as the Stedelijk in Amsterdam, the Art Institute of Chicago, Reina Sofía in Madrid or the Victoria & Albert in London, have given shape to an exhibition that wants to be a metaphorical look into the interior of Spain, its intimacy and its heart. In the words of Ortega y Gasset that Cristóbal Hara likes to quote: “only the fantastic can be exact”.

The teaching and influence of Rafael Sanz Lobato (Sevilla, 1932 - Madrid, 2015) defines, by action or omission, the work of subsequent generations. A master of powerful black and white photography, his images are always on the side of the person portrayed, they exude humanity, they do not judge, but above all they do not trivialize what is captured. The exhibition has wanted to respect the natural sequence of the series, showing them as he conceived them, in particular those taken in 1970 and 1971 in the town of Bercianos de Aliste, Zamora, and those belonging to the series "Rapa das bestas" [The shaving of the beasts fiesta] in San Lorenzo de Sabucedo, Pontevedra; without forgetting the images obtained in Camuñas, Toledo, or Pedro Bernardo, Ávila.

In a way, Fernando Gordillo (Madrid, 1933-2015) represents a path opposite to that of Sanz Lobato. The first one was a member of the association called “La Palangana”, a group that always wanted to be small and exclusive, while the second chose “La colmena”, where there would be room for all photographers close to photojournalism and neorealism. Gordillo is the author of work as exquisite and demanding as it is scarce in number. The exhibition shows his acclaimed series dedicated to Pedro Bernardo, Ávila, a true photographic essay carried out between 1958 and 1972. The images, which the author printed in large format, are shown for the first time in this exhibition with the original copies from the time.

Cristina García Rodero (Puertollano, Ciudad Real, 1949) is perhaps the most influential Spanish photographer in recent years. Her book España oculta [Hidden Spain] changed everything. Published in 1989, it represented fifteen years of work in which the author collected “from the deepest faith to the most shameless fun”. Twenty images belonging to España oculta and Europe. El Sur (another of her emblematic books, published in 1992) can be seen in the exhibition. Rodero unambiguously recognizes the teaching of Sanz Lobato. Like him, her photography has often been described as “anthropological”, to which García Rodero replies: “I never studied anthropology, it interests me intuitively. I have always had a desire to meet the other […]. The discovery stimulates me a lot: those first seconds of confusion”.

A photojournalist for years Cristóbal Hara (Madrid, 1946) abandoned black and white photography in the midst of a creative crisis to become an extraordinary colorist from 1985 on. Hara does not understand his work without involvement and absolute emotional effort. Images of the “Rapa das bestas”, of funerals, sacred imagery, carnivals or bullfighters appear in the exhibition in a very different way than the other authors of this exhibition have. It has been said of Hara that he photographs the extraordinary in the ordinary, the atypical in the typical, the strangeness in joy, and the loneliness in company. 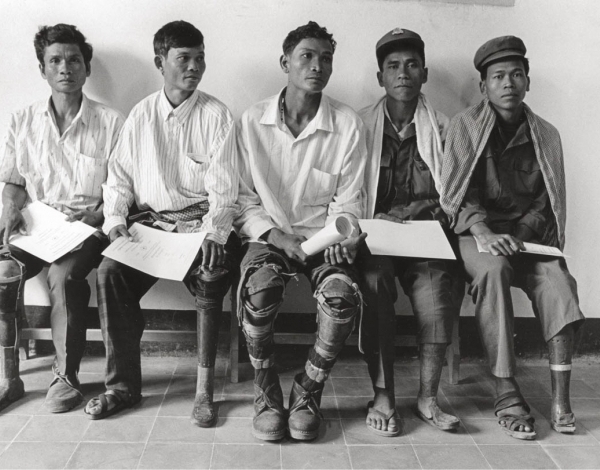 You can watch now the video of the activity.
Continuing with the live conversations with photographers from the Foto Colectania Collection, we invite you to participate in a new activity that will take place on April 2 at 7:00 p.m. on our Instagram LIVE. The journalist and photographer GERVASIO SÁNCHEZ, who is currently developing a coverage of the coronavirus pandemic for El Heraldo, will maintain a dialogue with Pepe Font de Mora, director of Foto Colectania. 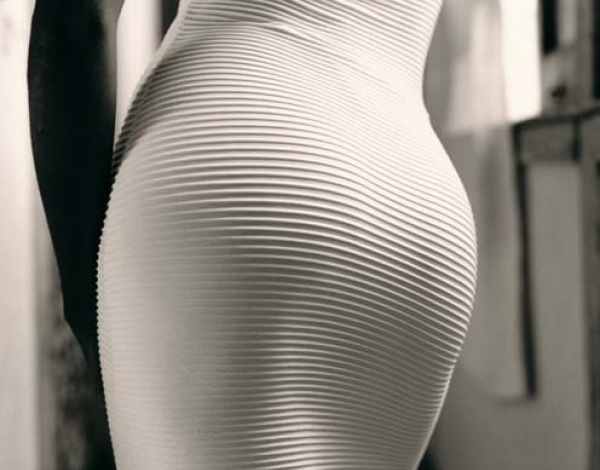 You can watch now the video of the activity.
New live conversation with the photographers of our collection. The next one will be on Thursday, May 14 at 7pm with ISABEL MUÑOZ, who will have a dialogue with Pepe Font de Mora, director of Foto Colectania on our Instagram channel. 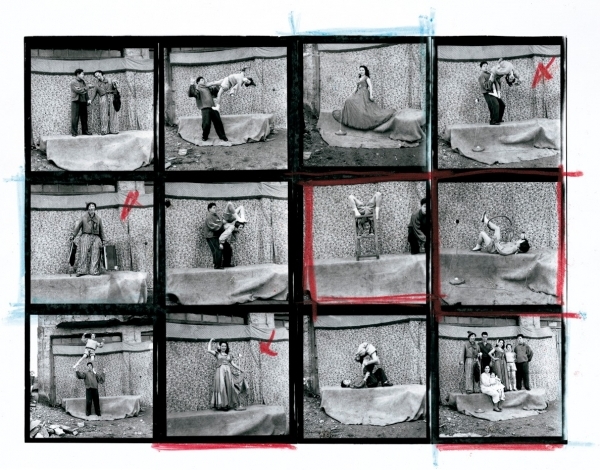